Unpacking the Stress of Disease 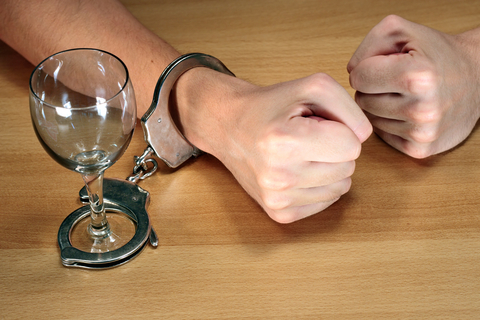 Studies have shown that 85% of bodily dysfunction can be attributed to stress. We don’t really know how to effectively deal with stress. We exercise, we check out of reality with addictions, and we go to doctors to get prescriptions that we hope will help us cope better. But do we feel less stressed, or do we feel relaxed?

Our bodies are breaking down and the stress of life has caused the dysfunction of disease in the form of auto-immune disorders, neurological challenges, ulcers, high blood pressure or debilitating depression and anxiety. This fact alone proves that we are not doing very well in dealing with stress.

“An estimated 7.8 percent of Americans will experience Post Traumatic Stress Disorder at some point in their lives, with women (10.4%) twice as likely as men (5%) to develop PTSD. About 3.6 percent of U.S. adults aged 18 to 54 (5.2 million people) have PTSD during the course of a given year.”  [Statistic www.ptsd.ne.gov/what-is-ptsd.html]

Up to 1 billion people, nearly one in six of the world’s population, suffer from neurological disorders, from Alzheimer and Parkinson disease, strokes, multiple sclerosis and epilepsy to migraines, brain injuries and neuro-infections, with some 6.8 million dying of the maladies each year, according to a United Nations report. This was issued in 2007–nearly 10 years ago.

Our culture is becoming increasingly stressful with terror, whether domestic or abroad. Many live in a torment of fear accompanied by anxiety. Perhaps you