Getting Rid of “Normal” when “Normal” is the Last Thing You Want to Be!

Strategies for Healing, Inc. > Blog > Emotional and Trauma Clearing > Getting Rid of “Normal” when “Normal” is the Last Thing You Want to Be!

Are you noticing that your “normal” life is anything BUT normal?

Do you wish that “normal” really was normal? Or at least not quite so awful? 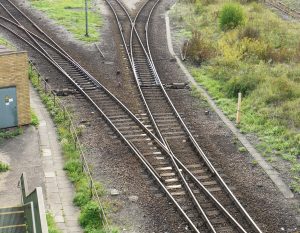 As curious as it might seem, every once in awhile an individual will cross our paths who appears to be suffering more than the average person. Whether it is through financial chaos, family addictions, violence, or even insanity. There are families who have more than their share of horrors to deal with … and this is “normal” for them!

How does this happen? Why is it that some families have so many drastic illnesses or violent behaviors in them? Is this something that is in a family’s DNA and is passed down from generation to generation? Is this a nurture or a nature issue?

We now know that when a person focuses on a particular line of thinking, be it hatred, fear, worry, or revenge, their continued fixation on these negative emotions affect the quality of their life in dramatic ways. Relationships suffer because of unresolved issues. Disease sets in because of negativity.

You are What you Think: 75-98% of Mental and Physical Illnesses Come from our Thought Life! – Dr. Caroline Leaf

Examples of poor decisions are seen on the highways during rush hours every single day.  People who get angry and act their anger out, rarely make wise decisions, especially in traffic! 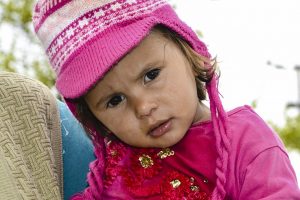 What about children who are raised in angry households. Wouldn’t the constant atmosphere become “normal” to them? Teachers who have been teaching for decades have noticed that more children than ever before, are becoming numb to chaos and noise, and are suffering symptoms of insomnia, due to highly stressful family situations.

A child who has never experienced a peaceful, happy life, but instead has experienced one with a great deal of anger, blame throwing, accusations, guilt trips and every other kind of verbal and emotional abuse, no longer has a compass by which to judge what is “normal” and what is not.

Marilyn VanDerber, incest survivor and former Miss America, describes in her book, “Miss America By Day” that she had not realized that she was creating high stress in her life just because it felt “normal” by constantly placing herself in highly competitive situations and performing in front of audiences, which put her in a state of terror. To be anything other than “normal” (her normal was to be in constant terror) was to create more stress. What does it feel like to be without such pressure? 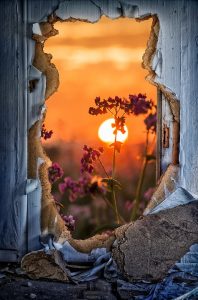 One client said that when she began to make breakthroughs due to the mind-body protocol, Life Vessel sessions and perception reframing, that it was through those therapies that she was able to shake off the shame, guilt, and fear that came with her being at peace. Being at peace was something that felt “wrong” because it just wasn’t normal!  She finally understood that her poor decisions, toxic relationships and restless, depressive living was because she had come to believe that was “normal”. To be anything other than in that negative state meant that she was doing something wrong!

Taking advantage of the various healing therapies that we have in our offices will help you speed up your healing and recovery times and will continue to support you in recovering your health, body-soul-spirit, and wholeness.

If you are wondering if you have to do all therapies at once, the answer is no. When you call our offices and speak with us, your needs will be assessed and a course of action will be determined which will fit your needs best.

For instance, if you are concerned about being able to lay still during a Life Vessel session for any longer than five minutes, then we suggest that you begin with the mind-body protocol or perception reframing. Calming the mind and releasing negative thoughts and emotions go a long way to facilitating a restful state. 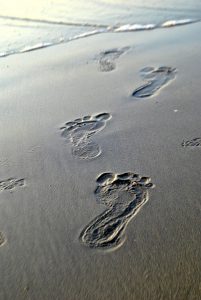 We move at your pace and will support you in uncovering years of stress and emotional traumas. After all, it didn’t take you overnight to get to your old “normal”, and the time that you invest into your new normal, of rest, peace, and joy, will be well worth the journey – one day at a time.

No guilt … no shame … just pure, simple wholeness and well-being. Imagine what that would feel like! Contact us now to get started!