Your hidden health issues are a red flag that you may be heading straight towards Adrenal Fatigue.

Hair loss, sleeplessness, restlessness, weight gain, inflammation, and anxiety are just a few of the issues that begin to appear when you are experiencing Adrenal Fatigue.

Recently, a young man shared his thoughts on what it is like to recover health that has been ignored or taken for granted. He noted that he had been watching someone clean out a fish tank that had appeared clean and well kept before the cleaning. But when the gravel at the bottom of the tank was disturbed by the suction hose, hidden debris, fish waste, rotted food, and fish scales swirled up and out of the decorative gravel and clouded the water, making the fish inside, nearly invisible.

It struck him that the tank-maintenance he was observing was a great metaphor for how the body takes on disease-stressors, and the process required to clean the damage up. What appeared pristine at first glance when the water was calm, became cloudy and un-liveable once the cleaning began. The debris and waste that had fallen to the bottom of the tank over a period of time, began to swirl and fill the tank because it was no longer hidden by decorative gravel.

He noted that it takes time to clean a fish tank and that there are many layers of cleaning that must be done. So it is when reclaiming one’s health and well-being. That there has to be an intention for clear health, and the patience and willingness to invest towards that end goal.

He commented that when he first began to address his own health issues, that he noticed that there was discomfort at times, or that he felt worse than before he began—just like the dirty fish tank water that was stirred up in order to be cleansed. But once that maintenance was finished, the water in the tank was crystal clear and the fish were more lively and any present diseases on the scales or fins would disappear.

The tank-maintenance he described was a great metaphor for how the body hides stress inducing damage over time. Everything appears to be just fine—except for periodic exhaustion and insomnia episodes.

There is no escaping the stressors that are prevalent in our world today. Financial stressors, relationship issues, work pressures, and navigating a polluted world in every direction you look, become “normal”. Things that appear normal are often overlooked because it becomes a way of life.

Commercials tout answers that range from vacations to prescription drugs for symptoms that are actually pointing to the body that is way out of balance in the autonomic nervous system.

Artificially boosting energy with energy drinks or additional supplements, in order to make it through the workday only covers up those symptoms and which are accepted in our modern culture as ‘normal.’ However, masking the symptoms of Adrenal Fatigue only lead to more problems brought on by a body in crisis.

Financial issues, addictions, relationship issues, and conflicts at work are outward symptoms of imbalance in the body, soul, and spirit. Inward symptoms include hair loss, insomnia, inflammation, a weakened immune system, difficulty in handling stress at all, a craving for salty foods and other symptoms, will, over time, lead to disease in the body.

It is imperative that the autonomic nervous system is rebalanced on a regular basis in order to live a healthier and more focused life that can navigate the stressors of this world without reacting negatively.

Contact us today to schedule your first session in the Life Vessel. Be pro-active in stopping the negative effects of stress in your life. 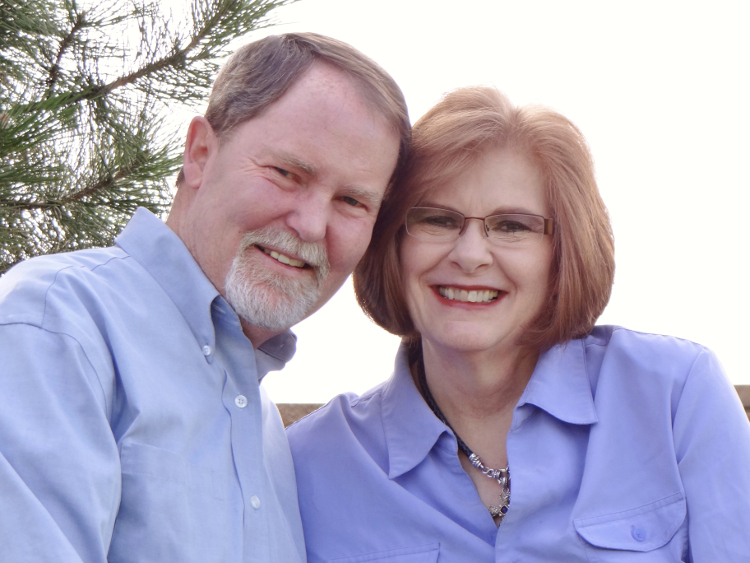